Timing is Everything…Especially When it Comes to Saving 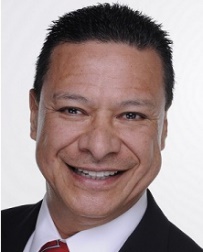 Did you know that the fiscal year for Japanese companies ends in March? Do you care? You should, if you want the best deal on a new television for your home theater system.

That’s because new models and products are scheduled for release at the beginning of the new fiscal year – which for Japanese electronics companies is April. And the release of the new models means, you guessed it, huge discounts on the previous year’s models. So if you’re shopping for a television, stereo, or other electronics, your best bet is to watch for sales in spring.

Looking for Even More Savings?
You can save on just about every item you need…if you know what season or day of the week to purchase it. Below are some tips to help you save the most on your shopping list.

Airplane Tickets: Your best chance for saving is Wednesday morning. That’s because airlines introduce their savings over the weekend and, during the first few days of the week, subtle price wars begin. By early Wednesday, the savings have usually hit their peak, and there are still plenty of seats left for you to capitalize on.

Furniture: Unless you need to replace your sofa or dining room table right away, those “HUGE” weekend and holiday sales aren’t the best time to buy. Instead, you should plan ahead and do your furniture shopping in October or April. That’s when new lines of furniture are unveiled at industry trade shows, which means you can save big on the in-store stock that needs to be sold before the new inventory takes a seat on the showroom floor.

Cars: You probably already know that you can save on car purchases in early fall when new models are released and the current models go on sale. And you may also know that your best chance to negotiate a better price is at the end of the month when car dealers need to make their monthly quotas. But did you know you can drive home a great deal early in the week, especially in the morning? At that time, the dealerships aren’t overflowing with shoppers like they are on the weekend, so you’ll get more personalized attention. Plus, salespeople are more likely to negotiate when they don’t have three or four other buyers waiting in the wings to pay full price.

Toys: The winter holiday season is a no-brainer for toy sales. But you can also save some serious dollars at the end of summer. Think about it, department stores only have so much room to store their merchandise. And by the end of the summer, they’re starting to stock up for the big holiday push, which means they have to get rid of their current inventory of fun. So for savings of 60% and more, try toy shopping as summer winds down in August.

Clothing: By the time the weekend rolls around, just about every dressing room is filled and the best deals have already been sorted through. With the large number of special promotions to be marked and shelves to be stocked, most clothing stores get started early. And savvy shoppers like you can get the best deals and the best selection by Thursday evenings. As an added bonus, the stores, dressing rooms, and checkout lines aren’t nearly as crowded, so you can save on stress too!

If there are any special savings strategies that I should add to my list, don’t hesitate to give us a call. 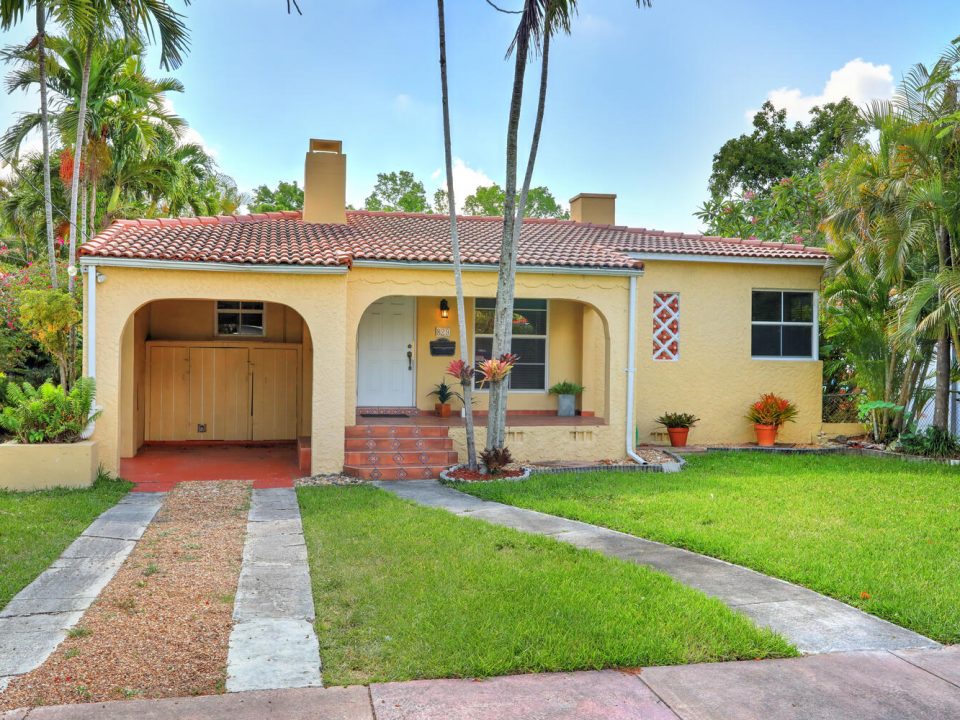 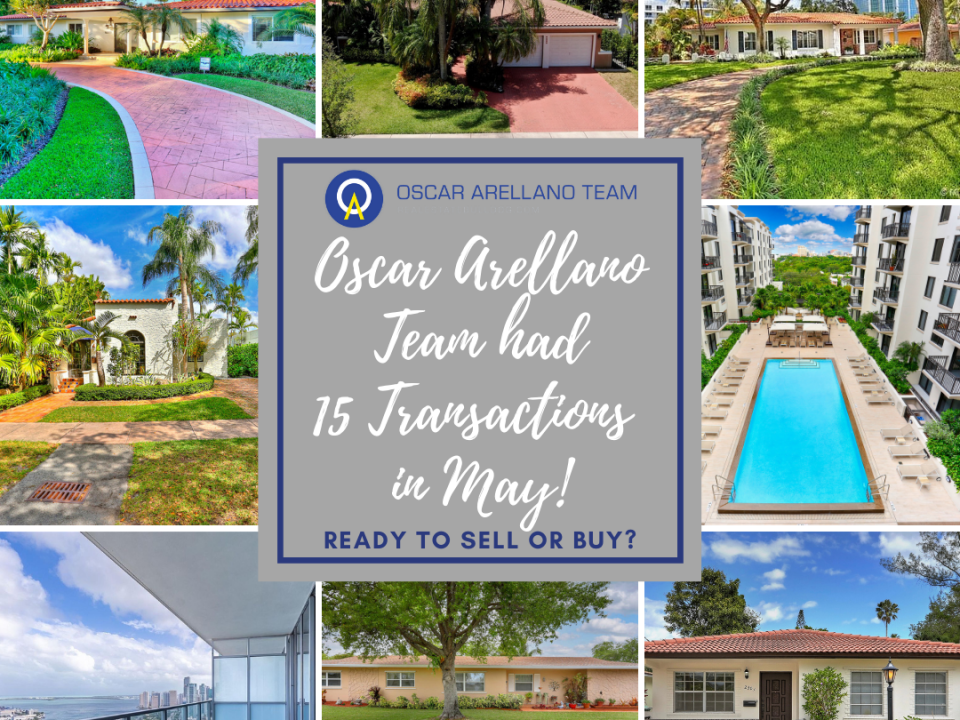 The Oscar Arellano Team May Transactions