Good News for Jumbo Borrowers in 2014 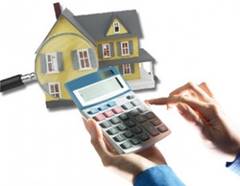 You’ve found your dream home. But to get it, you’ll need to apply for a jumbo mortgage loan.

Historically, this means that you would have needed a larger down payment, been assessed a higher interest rate and been required to provide more documentation to verify your income. But much of this is changing in 2014.

While mortgage lenders are still requiring jumbo borrowers to extensively document their financial health, many are also reducing the costs of taking out and paying back these large loans.

And, as recent mortgage-lending numbers show, lenders are approving a greater percentage of borrowers who apply for jumbo loans.

In all, it looks like 2014 will be a good year for home buyers who need jumbo loans.

Even though many lenders are reducing the costs associated with these loans, they’re still requiring that jumbo borrowers have high credit scores and low debt-to-income ratios.

“Typically, the requirements for a jumbo loan are more stringent than those for a conforming loan,” said Sharon Appelman, director of financial planning and investment management with Francis Financial in New York City.

Appelman says that lenders will require higher monetary reserves for jumbo borrowers. Most lenders will also expect their borrowers’ total monthly debts — including their new monthly mortgage payments — to equal no more than 43 percent of their gross monthly incomes. This last bit is a stipulation of the Consumer Financial Protection Bureau’s Qualified Mortgage rule, which went into effect Jan. 10 and codifies the standards that lenders are supposed to follow when making mortgage loans.

Borrowers will also need solid credit scores. A story by financial Web Site Bankrate in December of 2013, though, said that some lenders are lowering their credit-score standards even for jumbo loans. Still, according to the story, borrowers will need FICO credit scores of at least 700 to qualify for a jumbo loan from most lenders.

This is a significant change. The CNNMoney story reports that historically banks have charged 0.25 percentage points more in interest for jumbo loans than they do for conforming loans.

Even though interest rates on jumbo loans might be lower today, the truth is that taking on a monthly jumbo payment is no small financial matter. Appelman recommends that borrowers take a close look at their finances to make sure that they can afford such a payment.

All borrowers — whether taking out a jumbo loan or a conventional one — should do this. But because the money involved in a jumbo loan is so high, it becomes even more important for jumbo borrowers.

“Calculate your total monthly payment, including the mortgage principal and interest, property taxes and homeowner’s insurance. Make sure you can comfortably meet those monthly payments after all other expenses,” Appelman said. “Plan for unexpected costs, such as boilers breaking, pipes bursting. Know that there’s always an unexpected occurrence that will cost more than anticipated. Budget in a surplus to cover this when assessing cash flow.” 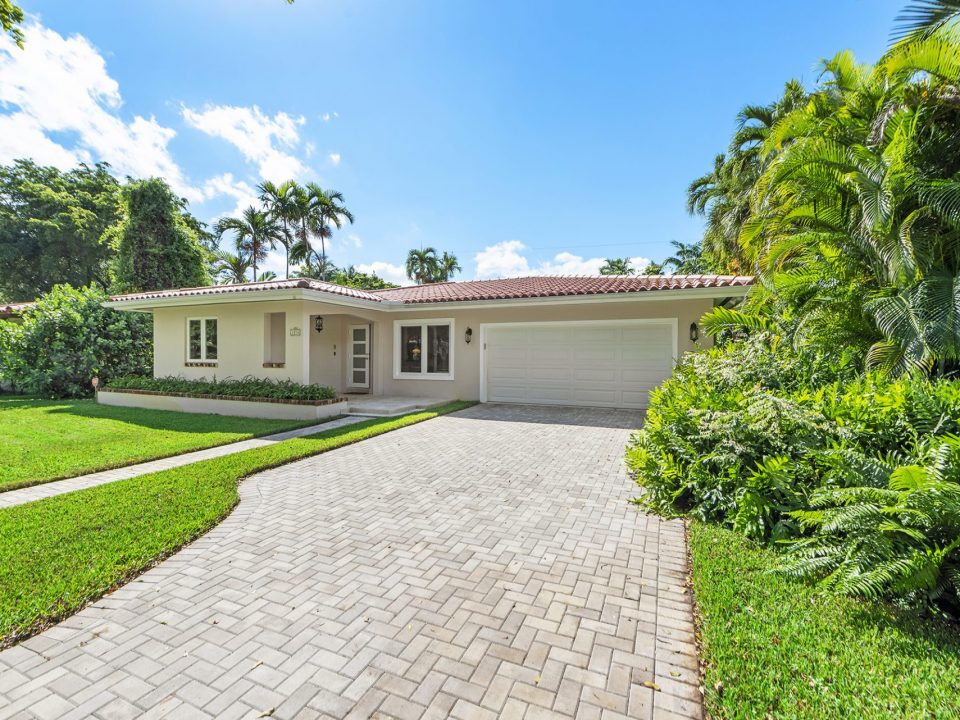 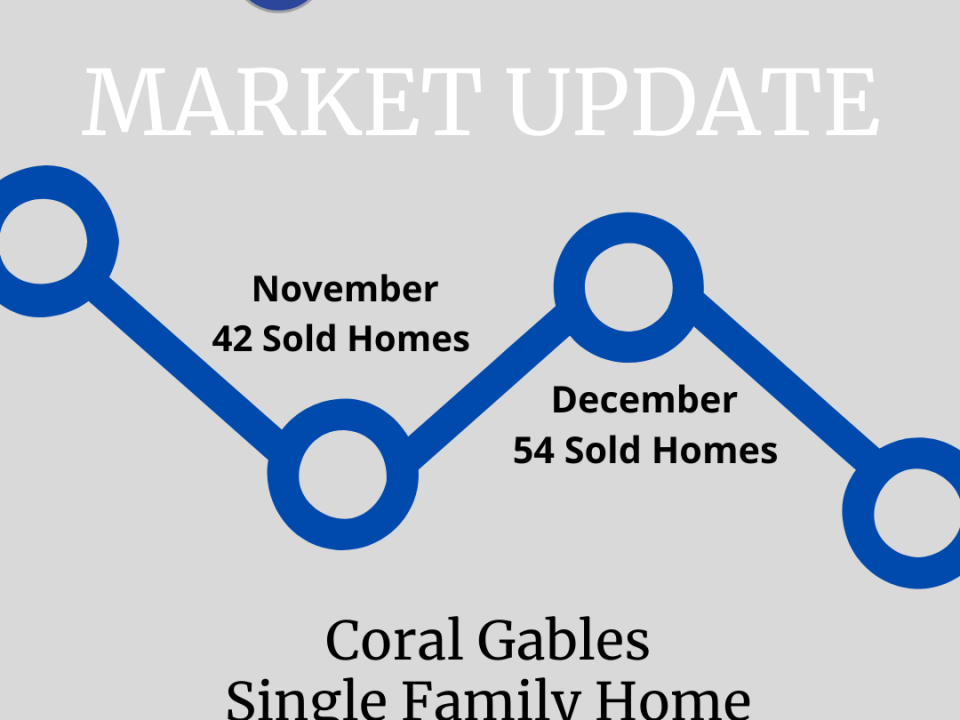 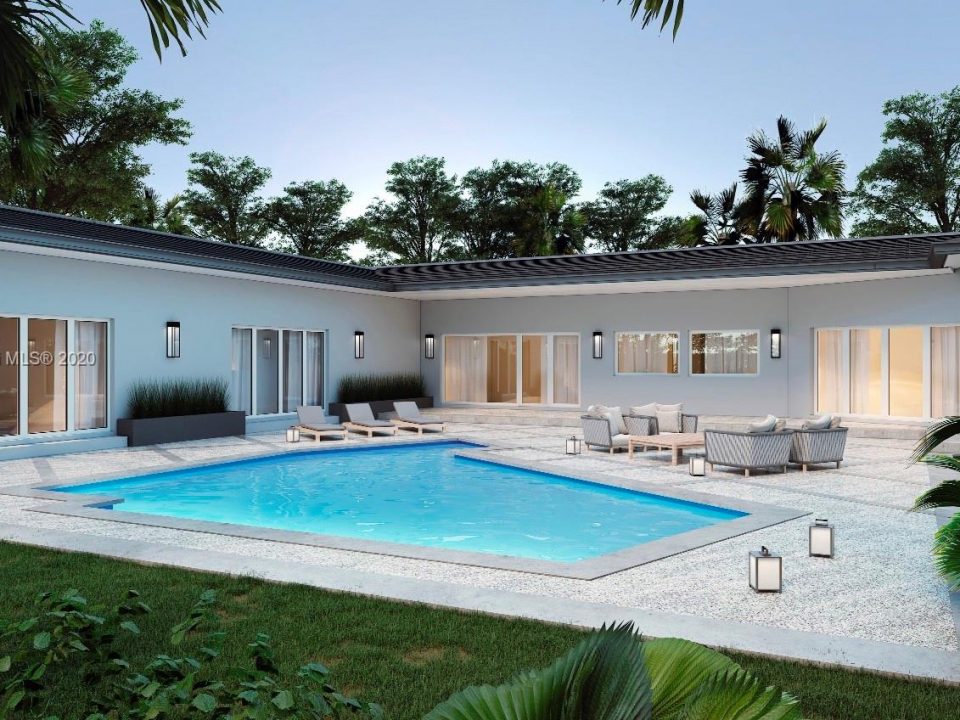