Pino and his wife Tatiana closed the sale of the 325 Leucadendra Drive home on March 3, according to Miami-Dade County records. The county recorded the transaction Wednesday. The couple paid about $1.7 million for the 57,017-square-foot property in May 2000.

The buyer is 325 Leucadendra Drive LLC. State corporate records show the company is managed by Claudia DeSouza. The company received two notes totaling $6.2 million from the Pinos as part of the transaction.

Designed by architect Ralph Portuondo, the nine-bedroom, nine-bathroom manse totals more than 16,300 square feet, according to One Sotheby’s International Realty. The firm’s Mayi de la Vega was the listing agent. The home was originally listed with an asking price of $10.9 million.

Four days after the sale closed, a nearby home at 145 Leucadendra Drive traded for $7 million. 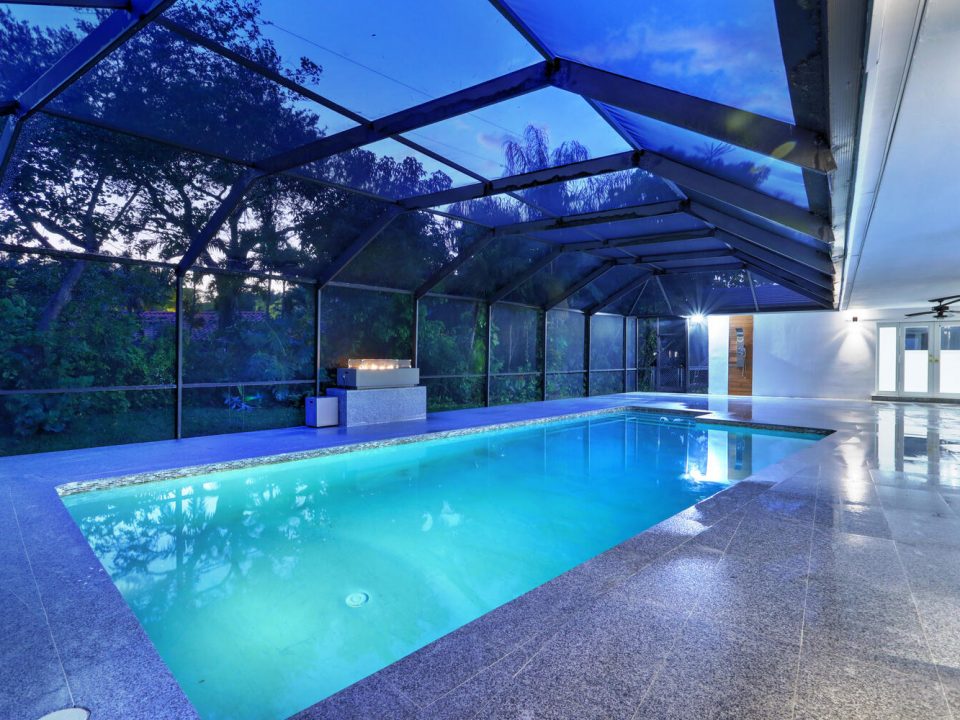 Highest Sale in One Miami 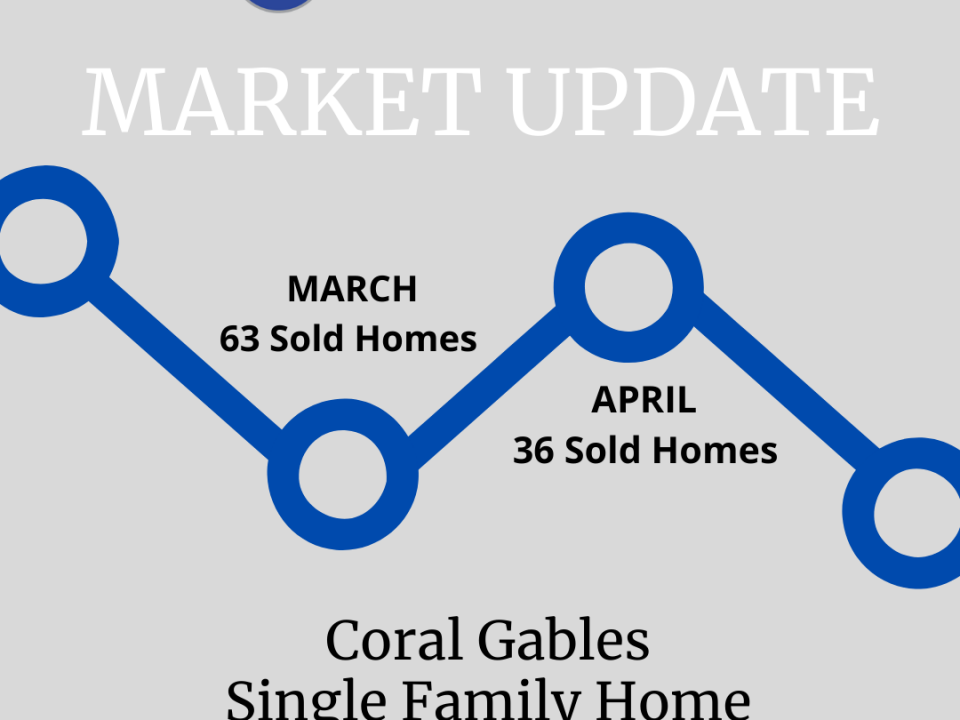