Construction and real estate groups have agreed to new conditions on development sites as they begin to reopen in New York City on Monday.

The Building Construction Trades Council of Greater New York, the Building Trades Employers Association and the Real Estate Board of New York announced Sunday that they’ve agreed to a set of safety standards and laid out possible shifts in work schedules to reduce density on sites. The rules are in addition to protocols required by the state to curb worker exposure to Covid-19 as sites begin to reopen.

The deal requires workers on all union sites to wear face coverings at all times — whereas state officials have only mandated that face coverings be worn when workers come within six feet of each other. As part of the agreement, a newly formed oversight committee will monitor site activity.

The groups note that “creative measures” outlined in the agreement — including different start times and alternative work schedules — will ultimately require buy-in from the city. The groups are considering staggering start times at sites between 6 and 10 a.m. and potentially changing the work week to be Monday through Thursday or Tuesday through Friday with 10-hour days, as previously reported by The Real Deal. The city will need to grant variances for different work hours. As part of the agreement, workers who take on second or third shifts would be paid a 5 percent premium on wages and benefits.

Phase one of reopening in the city begins Monday, as Gov. Andrew Cuomo’s March stay-at-home order is gradually lifted. According to the Department of Buildings, non-essential work on more than 33,500 sites may resume. 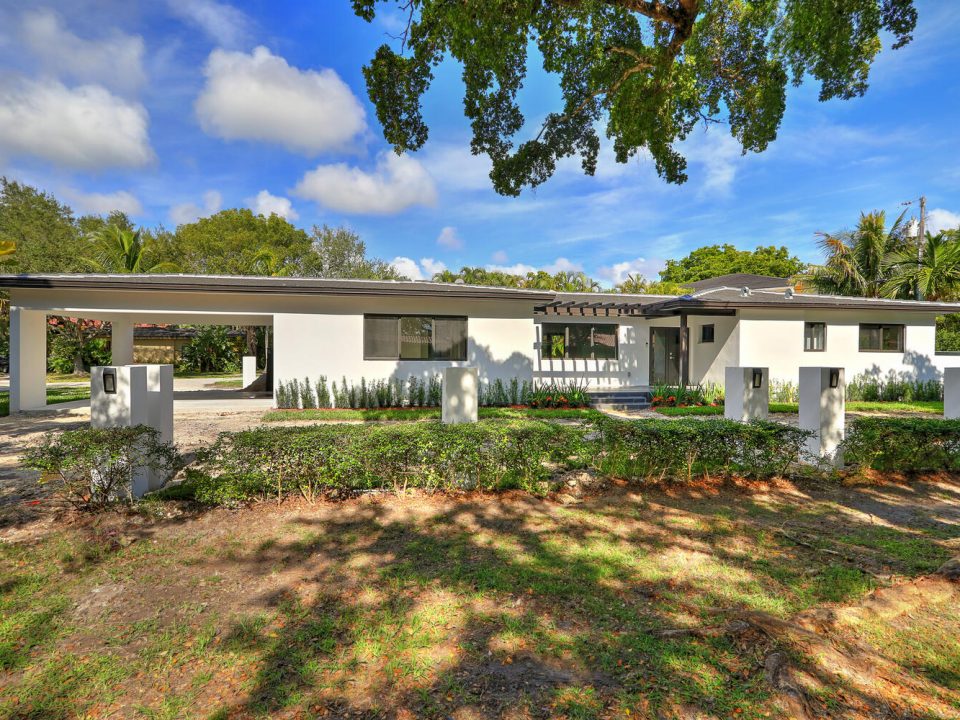 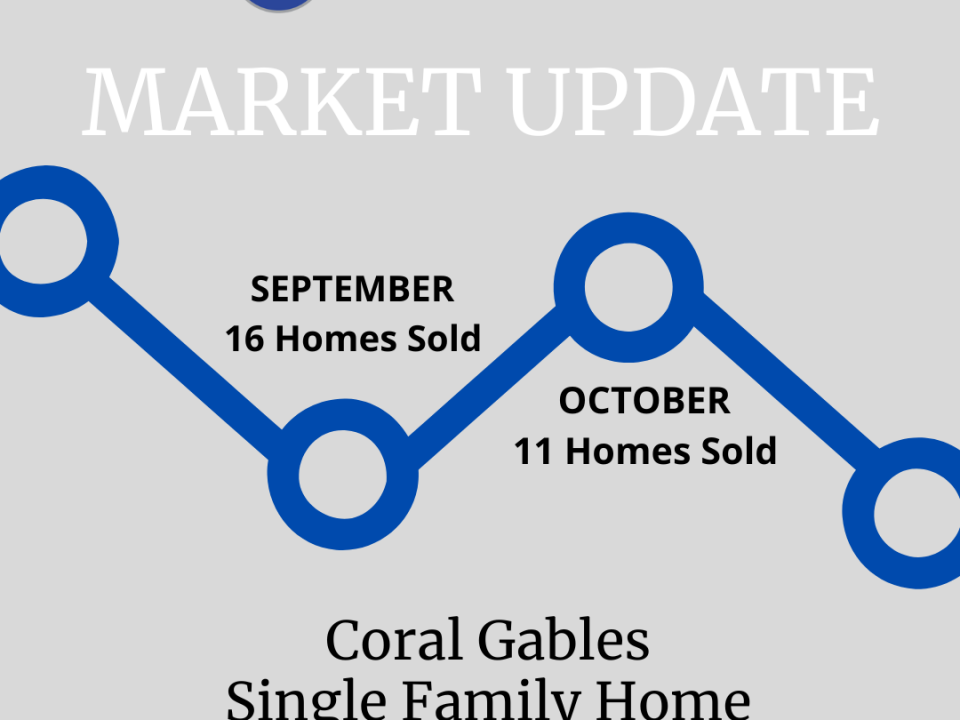 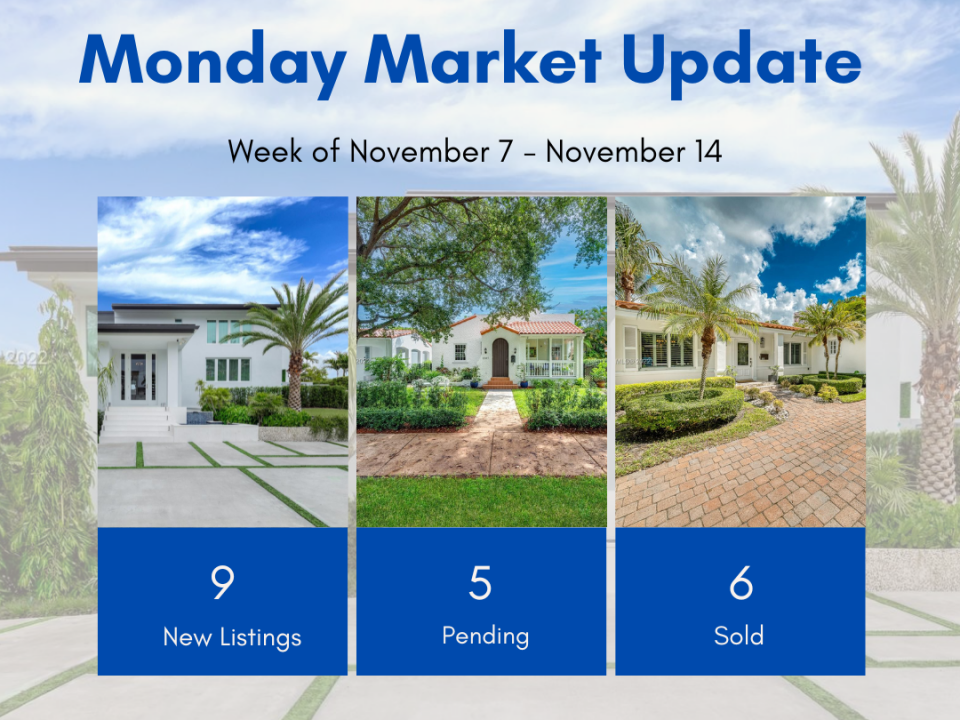