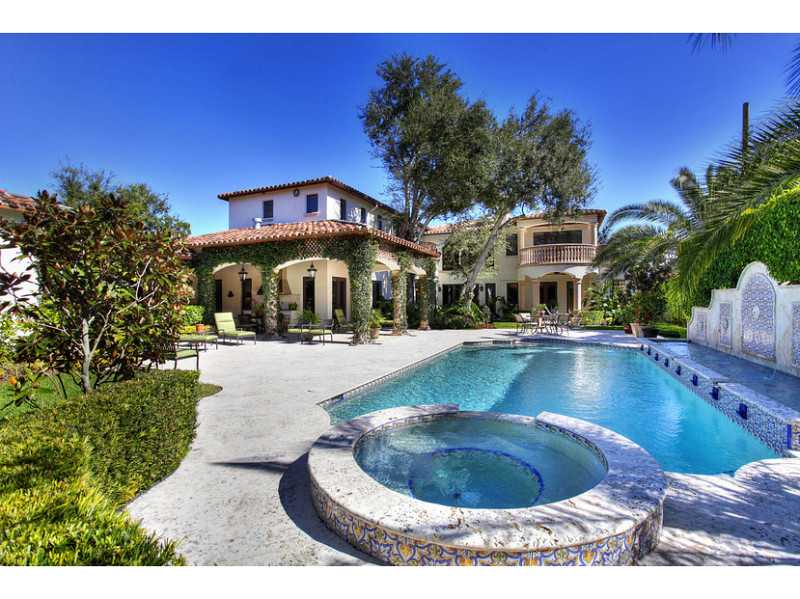 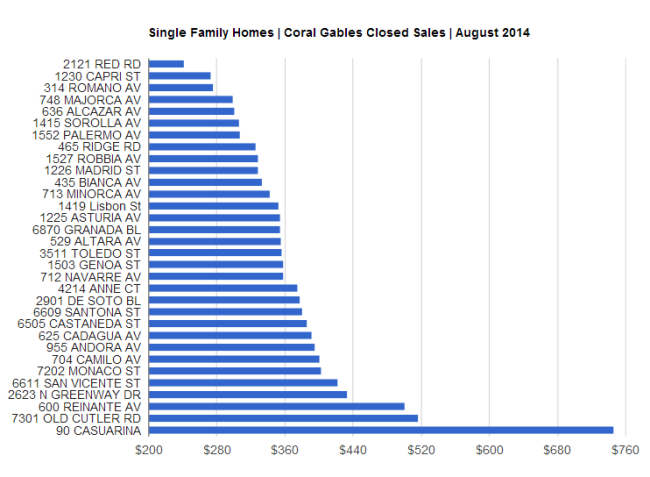 In the month of August there were a total of 31 single family home sales, higher than the 26 sales in July which was the lowest month of the year, but still significantly lower from the 54 sales in June. Of the 31 sales, only two were waterfront homes. The average price per square foot for non-waterfront homes was $358.40 slightly up from the $338.07 average of July.

The average sales per square foot for waterfront homes was $623.50, significantly lower than the $886.79 average last month, but still higher than the average of June which was $578.19.

Stay tuned to the blog to see how the trends in Coral Gables change over the month of September! 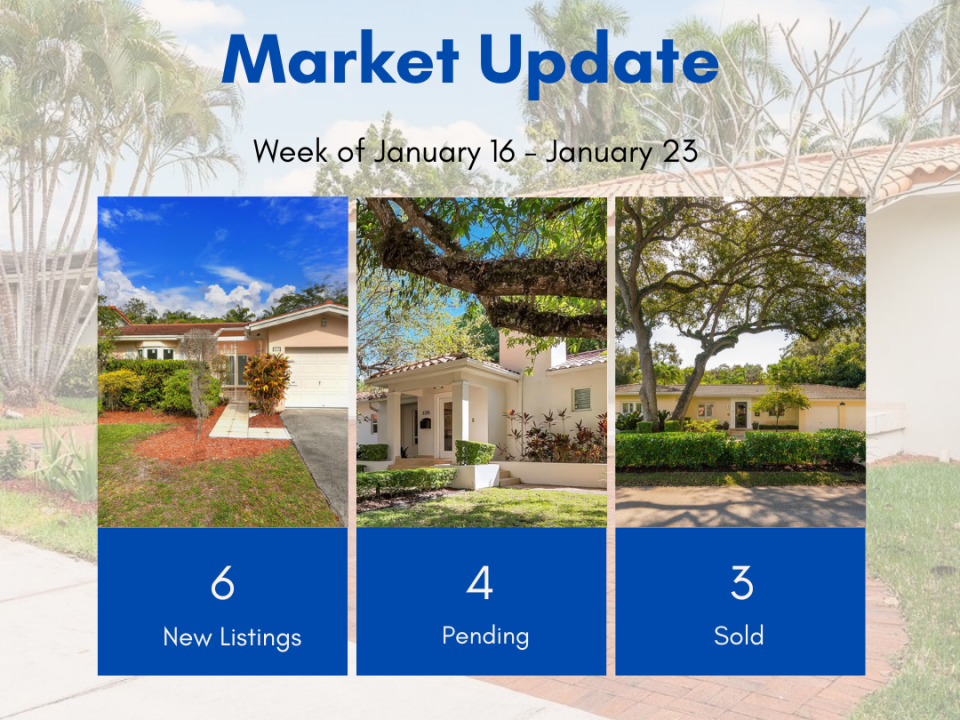 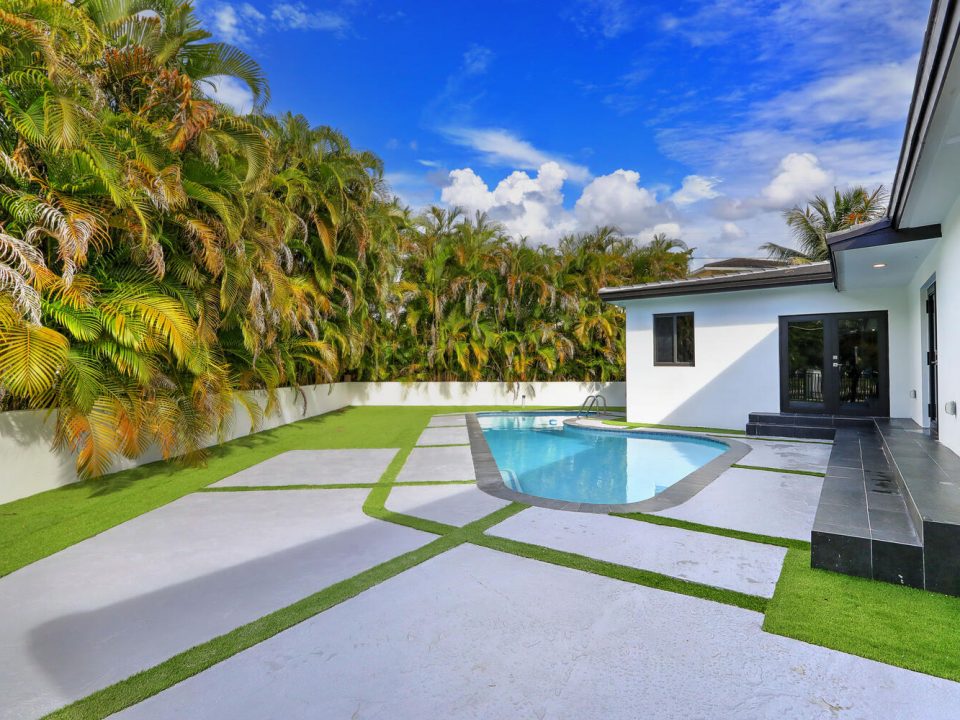