It was two months of seriously looking, eight months of living with family to save money for a down payment and then getting outbid at least once, right at the last minute.

That’s how Zak Karn and his wife found a place to put down roots. The house in central Sioux Falls is where they plan to nurture the newest member of their family.

The Karns are due in November. COVID-19 or not, it was time to buy.

Even during a pandemic, with home sales waning across the rest of the United States, Karn described the Sioux Falls housing market as “extremely competitive.”

“Buyers almost have to use a realtor right now,” Karn said. “You need to really jump on it because otherwise someone else is going to get there before you.”

The coronavirus pandemic has been unable to slow home sales in Sioux Falls, despite national reports of an industry facing setbacks because of the economic fallout of the virus and the resulting states of emergency leading to closures and skyrocketing joblessness.

Sales up, prices up

The average price of a new home in Sioux Falls continues to increase as year-to-year numbers show the market is busier than ever.

The number of pending sales in April was 70 percent higher than pending sales for the same month in 2019, according to the most recent reports from the REALTOR Association of the Sioux Empire.

Larry Luetke helped the Karns find their home. He’s the 2020 board president of RASE and an agent with Keller Williams Realty. The ongoing crisis has not been enough to stave off what he describes as pent-up demand for homebuying in Sioux Falls, the result of a low inventory of available homes for sale in Sioux Falls – a situation that goes all the way back to the Great Recession.

“This whole time there’s been multiple offers on properties,” Luetke said. “There’s a lot of buyers that have just been sitting on the fence for the last three years, they have not been able to find what they’re looking for.”

Increasing demand and lower-than-ever inventory have continued to apply upward pressure on prices. The average price of a single-family home in Sioux Falls last month was $252,192, up from $232,175 in April of 2019.

The competitiveness of the Sioux Falls market in the era of COVID-19 is especially remarkable considering what’s happening elsewhere. The United States housing market took an immediate turn as a result of the pandemic and its effect on the economy.

Only half of Americans think it’s a good time to buy a home, according to a recent Gallup poll. The results mark a record low for the survey, which is conducted yearly. Across the country, pending sales dropped 20.8 percent in March compared to March of 2019.

Sioux Falls has been protected from the trend.

The housing market, including home prices, is always about the interaction and a balance of interests between buyers and sellers, said local agent Mark Youngberg.

For now that balance favors activity on both sides, though Youngberg still expected home prices to dip when COVID-19 arrived in South Dakota.

“Prices have not modified like I thought they might,” Youngberg said. “Sellers have continued to push a little bit on their prices.”

Even the coronavirus can’t take away the strong position of home sellers in the Sioux Falls market.

Harlan Ten Napel, Youngberg’s partner at Solus Real Estate, has tracked the Sioux Falls housing market for years in terms of industry data such as prices, pending sales and inventory.

He also handles listings. Homes that would typically sit on Zillow for weeks because of their location or poor condition are instead getting plucked off the market, Ten Napel said.

Sellers have low supply on their side, he said. Sioux Falls inventory of homes for sale is down drastically year-over-year. An optimal housing market has about four to six months-worth of supply of homes available. The Sioux Falls market had 3.2 months of supply in April, according to RASE data.

“If you’ve got an opportunity to sell, you’re probably going to get the best dollar that you could get right now,” Ten Napel said.

Sioux Falls’ low supply of homes goes all the way back to the Great Recession and its effect on single-family home construction, Luetke said. When the housing bubble popped in 2007, the rate of residential construction plummeted.

Building permits filed with City Hall for home construction decreased from nearly 1,000 in 2006 to a low of 348 in 2011 before rebounding the next year. But even with between 600 and 700 homes built each year in recent history, the housing market is still behind on supply, Luetke said.

“You have to build more than what is needed to fix that scenario,” he said.

The city’s housing market separates itself from the pack because of a low jobless rate and steady population growth, Ten Napel said. Combine Sioux Falls’ economic strength with otherwise favorable conditions for the market, especially low interest rates on a mortgage, and you have an opportune time for homebuyers to make a final decision.

A 30-year fixed rate mortgage comes with rates as low as 3 percent—2.5 percent for a 15-year, though rates always vary depending on the situation, Ten Napel said.

“You put all of that together and we’ve got a fairly strong demand,” Ten Napel said. “Especially for that first-time homebuyer.” 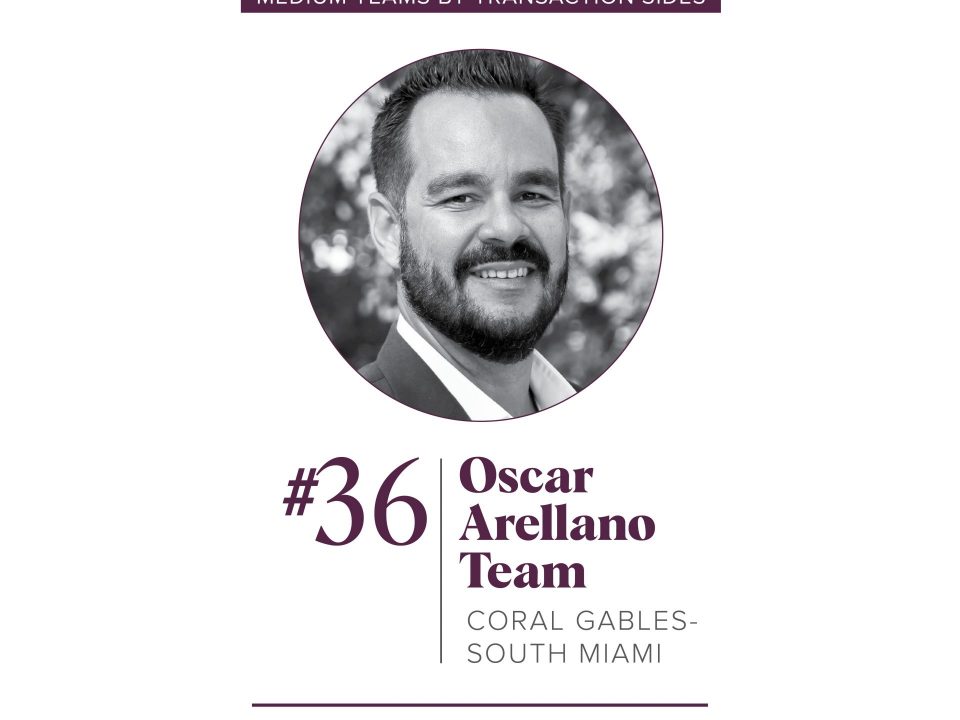 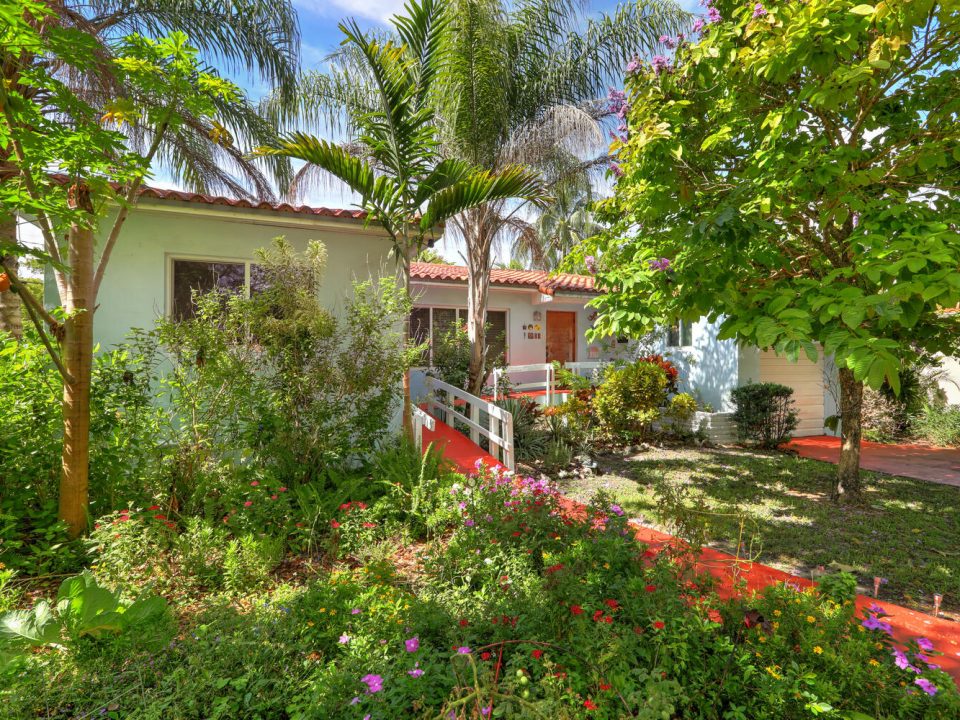 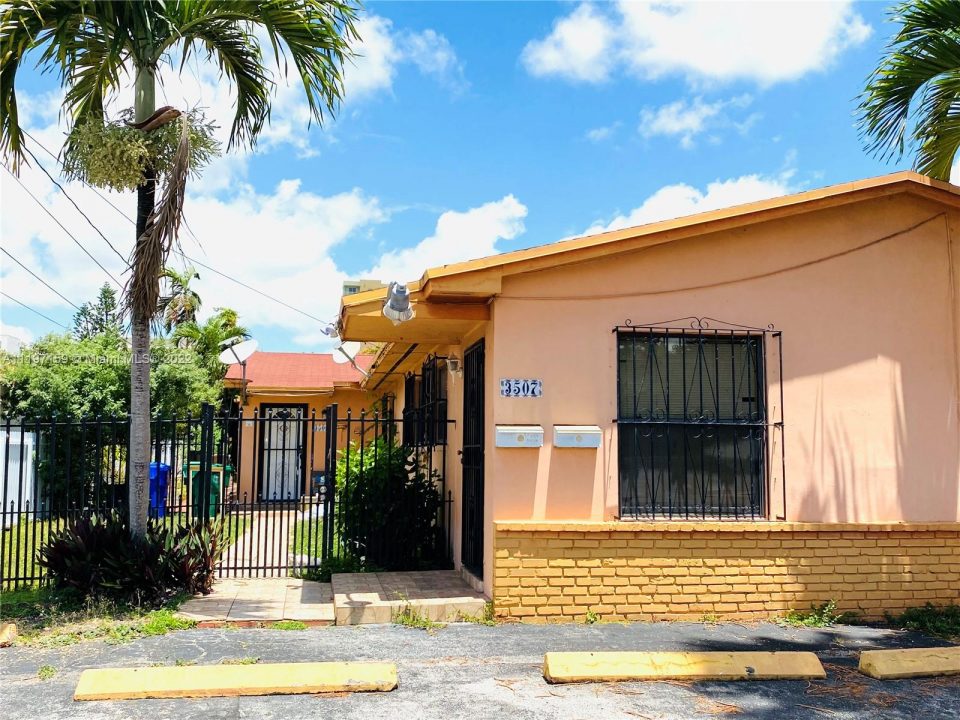